Competition among scientists which was created by commercial artificial metrics system influences on overall scientific progress. Instead of working together, scientists are focused on their own CV and cumulation of scientific articles in prestigious journals. Does it help society? Hopefully, the Open Science movement activists put a pressure on academic publishers to start sharing copyrighted information, such as citations on individual articles, abstracts, titles etc. This made possible to open the market to other companies that can create different kind of tools and resources to measure impact of scientific research, digitalize science and open it to access by everybody. In the second part of our interview, Stephanie Dawson told us about the future of science metrics which she sees as digital, open, machine readable and interoperable.

Why not start the discussion? 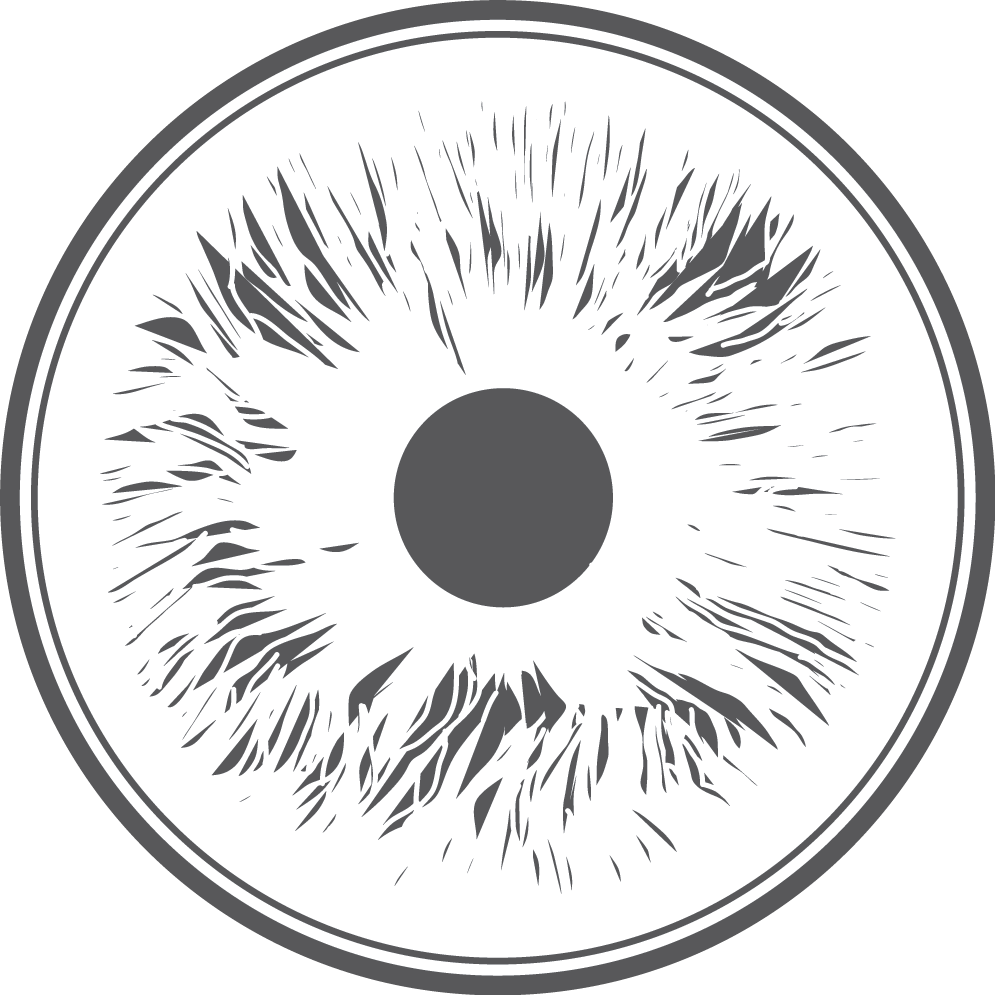